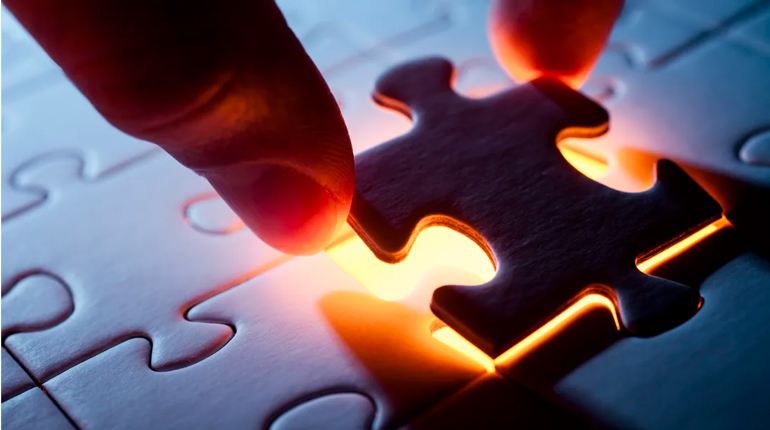 There are millions of shareholders whose yester year savings are lying unclaimed in the form of physical share certificates.

Pursuant to latest circulars by SEBI to prevent potential fraud, several measures are taken including banning of transfer of Physical Share Certificates and subsequent transfer of shares to IEPF (Investor Education Protection Fund) Account due to unclaimed dividends for past consecutive seven years.

These shares can now only be traded or sold once they are either converted into dematerialised form or retrieved from IEPF Account into personal demat account.

But it sounds easier said than done.

There are range of issues which acts as hurdles for shareholders to dematerialise these shares. Let’s list those issues and discuss them: –

Recent circulars of SEBI have mandated shareholders who hold physical Share Certificate to update their PAN Card, Address Proof, Bank Detail, Email ID with their respective Registrar and Transfer Agents (RTA). It is feared that non-Compliance might result in non-receipt of future dividends, annual reports and subsequent transfer of shares to IEPF Account.

One of the major issues with respect to establishment of identity of the shareholders is the difference in spelling or change of name or surname or all of them.

When these shares were applied for in IPO or purchased from open market, there were not enough stringent measures to crosscheck transfer deeds with ID Cards. With stricter norms today, concerned authorities asks for similarity in the names on all ID Cards.The Shareholders have to follow stringent procedures to establish one’s identity. Further, major difference in names call for Gazette notification and paper advertisements.

One of the major problems faced by joint holders is that all joint holders have to simultaneously give consent and comply with the formats of the RTAs w.r.t KYC Updates, Name Correction, Duplicate issue of Shares and retrieval of shares from IEPF Account. The situation worsens when one or more Joint Shareholders have passed away.

This is a common anomaly faced by almost all shareholders. Flow of writing, age related issues and passage of time makes way for change in signature.

Shareholders signature should be updated and should ideally match with their signatures in their bank accounts, Pan Card and Demat account.

Such situation arises when the shareholder has lost his/her shares to negligence or to wear and tear. Shareholder can get duplicate shares issued with respective RTA’s after complying with their requisite formats of indemnity and affidavit and furnishing one or more sureties. There are several layers of scrutiny w.r.t to the papers submitted by the Shareholder.

In case of death of the Shareholder, who has passed away without leaving a Registered Will, the Legal Heirs have to obtain Succession Certificate/ Probate of Will/ Letters of Administration from the competent court to establish genuine claims over the shares.

The Succession Certificate from the court is only required when the value of shares exceeds Rs. 2 Lakh. For cases where value of shares does not exceed Rs. 2 Lakh, SEBI allows the Legal Heirs to claim these shares after completing the due process of respective RTAs.

Post establishing the status of Legal Heirs, the Legal Heirs can apply to Company/RTA for transmission of shares after complying and submitting requisite formats with the RTA.

Pursuant to recent circulars by SEBI, any Shareholder who has not claimed consecutive dividends for past 7 years, will have their shares transferred to IEPF Account.

IEPF has their own formats and procedure to comply with.

Though the regulatory bodies have established stringent filtering/screening process to stop fraudulent claims of Shareholders, but on the contrary it has also increased the problems of genuine Shareholders. Rather, in some matters it borders on the lines of harassment.